- February 04, 2018
As we have mentioned in our very first article about the importance of auto expo. It is once in a lifetime opportunity. Not everyone gets it. But as we have said earlier that if you do get the chance, then don't lose it. This time the 2018 Auto Expo is going to take place in India.
There is already a lot of anticipation regarding the auto show. After all it is one of the biggest show in India comprising of various cars and bikes. Along with the featuring of concept cars, most of the companies also unveil new models in order to attract the attention of people. Thus this type of  auto show is not only important regarding the crowds but also the auto makers. So now let's bring the important highlights that are probably expected to be the hits in the upcoming Auto expo- 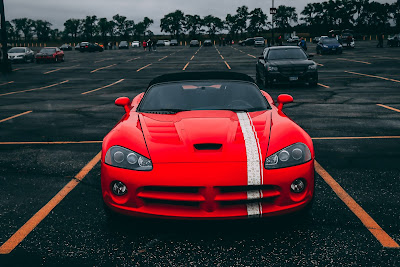 3.It is expected that Mahindra may unveil new electric vehicles at the Auto Expo.
4.Also the custom car makers DC is expected to debut its new sports car.
5.Also electric cycles and scooter are also expected to unveiled.
6.Mercedes- Benz is also expected to showcase its new EQ Concept here.
7.New model of Hyundai i20, SUV from Tata Motors, as well as other models from the Renault, Toyota are also expected.
8.It is the biggest auto show in India.
So grab your boots and head out to the auto expo if you can.