Meltdown and Spectre: The new buzz in Silicon Valley

- January 26, 2018
Meltdown and Spectre: The new buzz in Silicon Valley.
Technology has revolutionized the world. It has put the whole world on your doorstep. Inventions like computer, mobile phone almost brought everything at your table. But as always, everything cannot be that easier as we hope to. Thus there is always a loophole in the tech world. With attacks like Wannacry and other ransomware attacks, the newest member to join is Meltdown and spectre. So let us find out what it is- 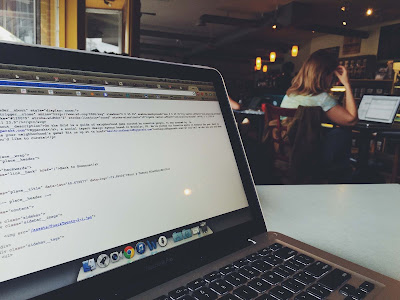 When a computer is affected by meltdown and spectre, then this attack allows a program to access the memory and thus all the data, secrets and the operating system's details can be stolen. It was at first reported in last year by Google Project Zero. Also the cloud data can be also compromised by this attack. On Spectre and Meltdown attack can allow hackers to steal data running other apps on hardware from Intel, ARM and AMD.
Spectre and Meltdown is not a bug,but it is a way to break the isolation between the apps and operating system. This makes the application vulnerable. The worst part is that it cannot be easily detected.
Although for your relief, such type of attack have never been actually used in wild.
But in order to safety guard, the best thing one can do is to make sure that the system is up to date with security patches. So its time to update the operating system.
Even though the spectre attack is unknown now, but in near future it could shape the chip designs.
Hence the next generation processors are going to be a lot different then today. Intel has already started working on the new generation i.e. updated chips but yet haven't exactly addressed when the chips will land in market.
Though, now you have little to worry, but still make sure that you update your operating system and also the security patches. And don't visit any untrusted website.
News