- January 28, 2018
United States President Donald Trump's addressing of the World Economic Forum 2018 was one of the highly anticipated part. Though there were some protest outside the resort, the security was tight enough to keep them away from the resort and maintained peace. The US President addressed to a tight packed audience. He also met world leaders and business executive in his two-day stay in the Swiss Alps. So let's discuss the highlights of his meeting- 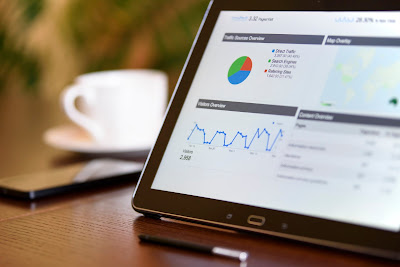 1.The remark of "America First" which was highly criticized was also brought up for talk. President Trump explained that America first did not mean America alone. He explained that with the growth of America the world will also grow.

2.Stating that the leaders of all countries need to protect the interest of their own countries, the US President said that he will do anything to protect America's interest.
3.He also criticized about the defense budget of other countries and asked them to invest much more in their respective defense budget.
4.He also explained that the US was working with its allies to de-nuke the Korean Peninsula.
5.He also heavily spoke about terrorism. He said that he will ensure that terrorism comes to an end in Afghanistan. Also he spoke that the process of taking land back from the ISIS in Syria and Iraq was almost taken completely.
6.He also stated about the various strides that the US has made since his election. He said that about 2.4 million jobs had been created and their will be more increase in the upcoming time.
7.He also invited investors from round the globe to come and invest in America. He also stated that America is open for business again.
8.He also criticized the press and TV critics for being mean and fake.

Only time will tell what the world will shape in. But with past comments on various issues by President Trump that have invited various protest all over the world, it will be interesting to see how the world leaders react to it.
News world economic forum